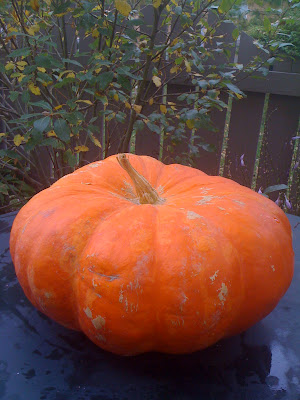 Below is a list of questions the first person to answer correctly will win something I have hand painted.
It is a surprise :))

1.What is the name of the man most historians believe is the "Original Count Dracula"?
2. Who had the lead role in the first movie about Dracula in 1922?
3. What was Halloween originally named?
4. What does a person suffering from Lycanthropy believe he is?
5. What was the name of the Lon Chaney Jr. starred in, in 1941?
6. In Edgar Allen Poe's "Murder in the Rue Morgue", how were the victims murdered?
7. How many Edgar Allen Poe/Vincent Price movies were there? How many can you name?
8 . Who wrote the Legend of Sleepy Hollow?
9.What is the term for a mischievous or malevolent spirit?
10. What was the name of the Halloween hit song that Bobby "Boris" Pickett made famous?
11.What is the French term "bete noire" more commonly known as?
12. Who said "Double, double toil and trouble, fire burn and caldron bubble"?
13. What actor portrayed the "monster" in the 1931 screen version of "Frankenstein"?
14. What was the name of the chilling soap opera that aired in the late 60's and early 70's? 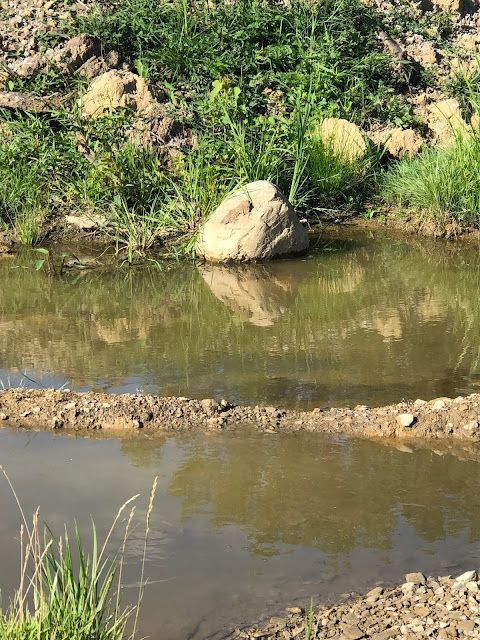 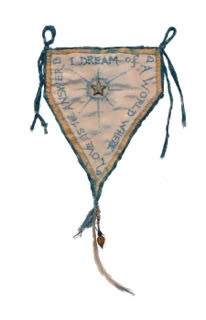